Bornholm has a rich plant life, and the coastal area of northern Bornholm is particularly influenced by the rocks, something you do not find in the rest of Denmark.

If we begin in early springtime, on our island we find 4 kinds of anemones: The early blue species, the well-known white one and its yellow cousin and finally the socalled pale blue anemone (Anemone appenina). This anemone was long thought to have been a relic from before the last Ice age, as this anemone is otherwise only found in Europe south of the Alps, namely around the Appenines. But more recent research shows that the nobleman Peder Oxe in the 16th century may have brought the flower to Maglegård farm in Østermarie along with many other exotic plants. It is under strict protection, as it is very rare.

Here is a photo of the flower that I have taken somewhere on North Bornholm. 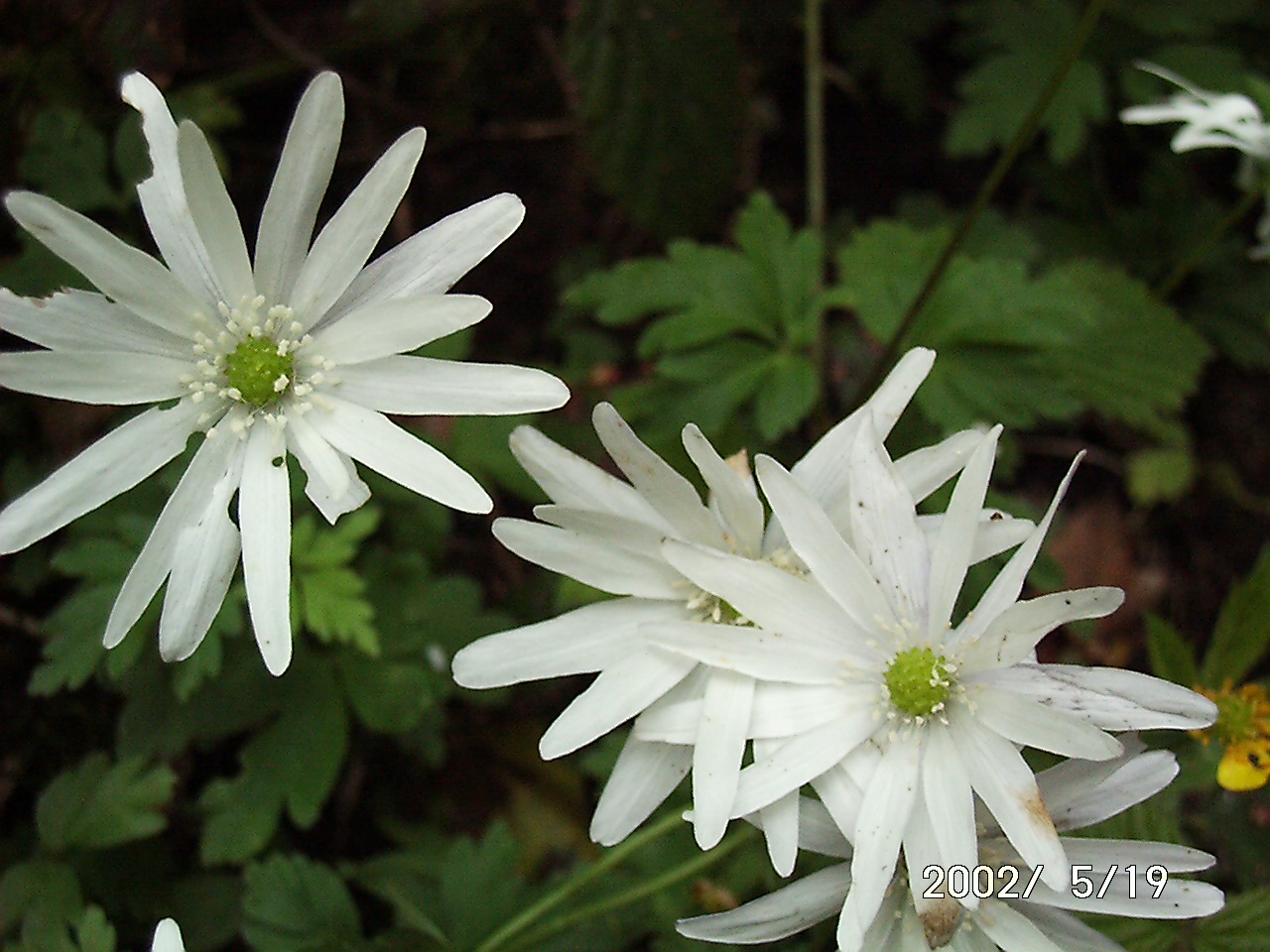 Otherwise, the island is also famous for its so-called "Bornholm orchids", namely various species of orchids, e.g. Early  purple orchid, spotted orchid etc. And remember, every species of orchid is under strict protection.

See my photo of Early purple orchid (I think) here: 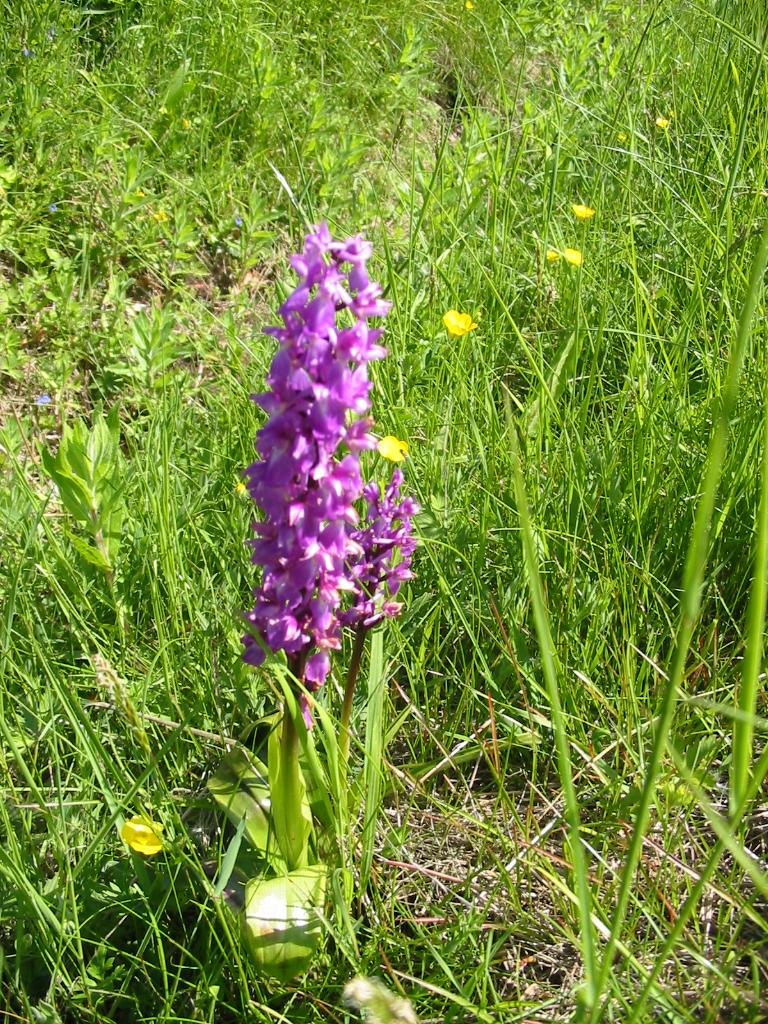 In early spring, you can also enjoy the sight of thousands of blooming cherry trees (wild cherry) everywhere on the island and also lots of blooming mirabelle. Later this summer, in July and August, you can then enjoy the sweet berries – a delight for many tourists.

I can also recommend the book "Flowers in Borholm's Nature", published by NaturBornholm in 2003, a good guide for the interested tourists and locals with many photos, sectioned by localities. The book is simultaneously subtitled in Swedish, English, German, Polish – and the Bornholm plant names are shown as well, they can be quite entertaining if you understand a bit Danish.